We were headed for Lamberts Bay on the West Coast to take up where we left off at last year’s music festival – Malkop – and decided a couple of nights relaxing beforehand was probably not a bad idea, if we were to party like rock stars over the weekend!

And where better to head than into the Cederberg. Always one of my very favourite wilderness areas that is hauntingly beautiful, made up of sandstone rock giants that reflect colour dramatically as the light changes.

The destination agreed upon, the question now was whether to camp or not. Yes for me, no for him. So we compromised and hired a camper van which turned out to be a fabulous idea. It came complete with kitchen and necessary utensils, fold down bed – which in fact we never put up again once it was down – and the tiniest of toilets and shower room which we ended up using as storage space – the campsites having far more spacious ablution blocks. 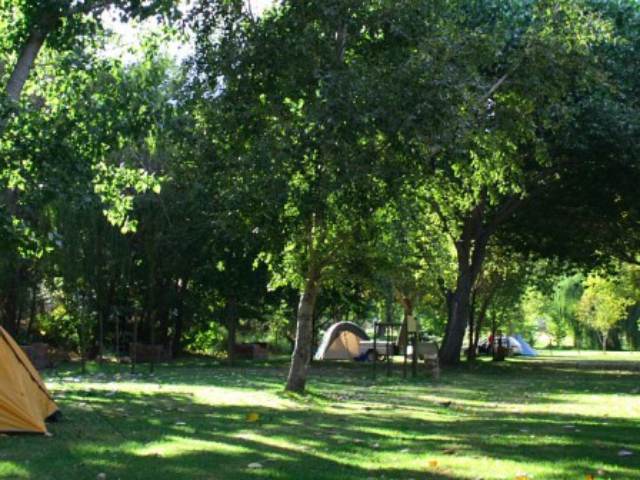 We headed off to the beautiful campsite at Sanddrif which has the added attraction of the Cederberg Wine cellar pretty much on-site. As usual we were not disappointed as we parked up, plugged into the electric point nearby and settled down to watch the sun set in a semi-empty campsite. Bliss.

The next morning our destination was Kromrivier – a farm and camping spot 20 mins away down a gloriously scenic gravel road. I had last been here around 10 years ago and how it has changed! There is now a gorgeous, state-of-the-art wood and glass structure, which wouldn’t look out of place on any wine route, housing a shop and restaurant and best of all a fridge full of craft beer that is made on site – Nieuwbrew.

What started out as a visit to buy and sample beer, turned into a much longer stay with many more beers and delicious food. There are currently five “signature” craft beers on offer, all named after endangered, indigenous fish, which they are hoping to re-introduce into the waterways around the farm. They also brew two “farm” beers which are flavoured with cherries and pumpkin.

It was one of those very happy finds on a beautiful day in the middle of nowhere. 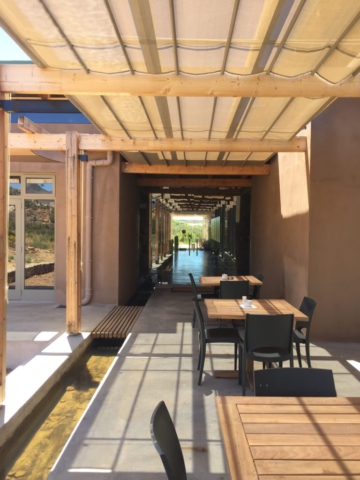 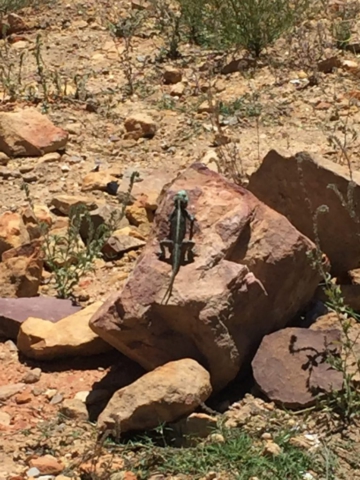 Then after beer came wine. Back at Dwarsrivier Farm (next to Sanddrif) and into the newly built glass and stone wine tasting room. The architecture looked quite similar to where we’d just come from, so maybe there is a resident architect doing his stuff in the area? If so, he’s doing a damn fine job.

We spent an happy hour or so, tasting wines and chatting with the very knowledgeable guy in charge, who willingly arranged delivery of the cases we’d bought as certainly it would have been a load too far for our camper van! 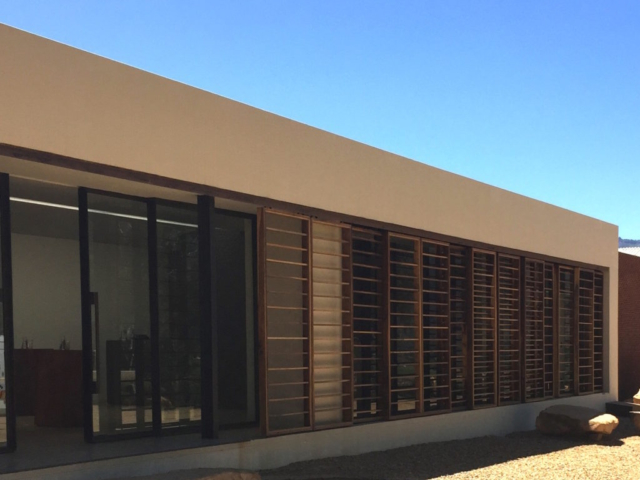 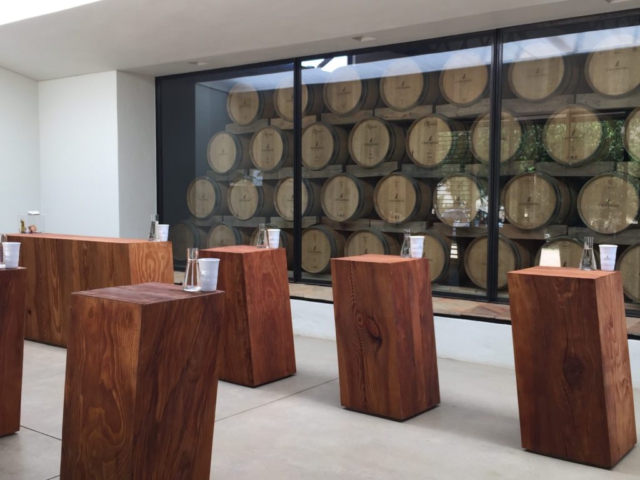 Thoroughly rested and now ready for a party, we packed up the next morning and headed towards the sea, grateful that the Cederberg had once again soothed our souls in preparation for the music madness that would surely be the next few days.

And so it was, but that’s another story for another time…

Note: We hired the camper van from Camper Travel in Cape Town (with branches elsewhere in the country). They were very efficient and have a variety of vans to choose from – you can leave your own vehicle in a safe parking area behind gates, at their offices.